Like many other Etsy sellers who sell handmade paper goods, my paper crafting studio is filled with designer papers, adhesives, embellishments, and tools of all types and sizes. There are so many tools, in fact, that they spill into other rooms in the house, wherever they will fit. But among my favorites are those from Fiskars, the business that many of us think of as the â€œscissors company.â€ Over time, my personal collection of Fiskars cutting implements has grown to include pinking shears, rotary cutters, scoring blades, a button shank remover, embroidery scissors, paper cutters, paper punches, garden shears, and more. My first Fiskars product, however, was a pair of orange-handled fabric shears that I used when I learned how to sew. 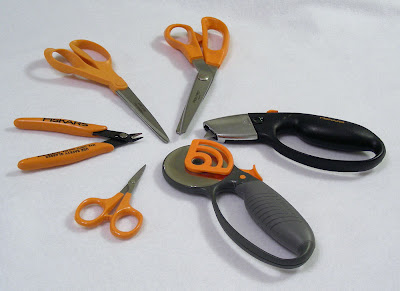 The story about orange scissor handles goes back to 1967, when Fiskars manufactured its first plastic-handled scissors. The designer wasnâ€™t sure whether the final product would have red, black or green handles, but in the process of making prototype plastic-handled scissors, he used leftover orange resin from a molding machine intended for Fiskars juicers. Much to his surprise, the orange scissors were popularâ€”so popular, in fact, that employees chose orange over black by a vote of nine to seven for the final plastic-handled Fiskars scissors. Three dozen years later, in 2003, the color orange was trademarked in Finland as â€œFiskars OrangeÂ®.â€ Youâ€™ll see that color in most of Fiskarsâ€™ consumer products and packaging today. 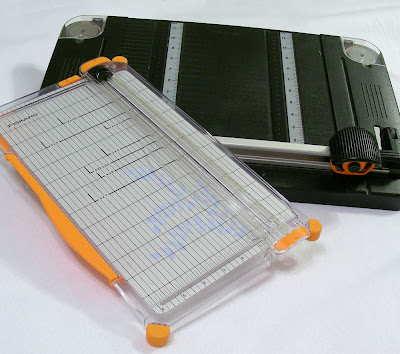 Fiskars itself is a 360-year-old company whose roots go back to Finland, which is where its corporate headquarters is located. It employs more than 4,000 employees worldwide, and produces a wide variety of home, office and outdoor tools. 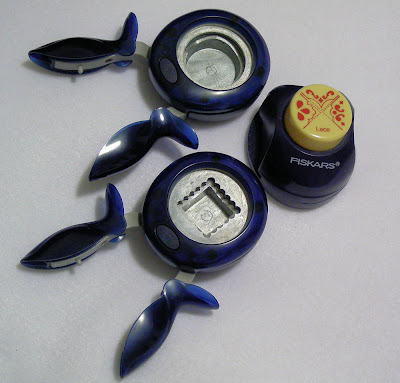 The company was founded in 1649 by a Dutch merchant named Peter ThorwÃ¶ste, when Finland was under Swedish rule and Sweden was known as the center of iron manufacturing. ThorwÃ¶ste was allowed to build a blast furnace and bar hammer in the village of Fiskars (Finland) so that he could manufacture cast iron and forged products. Although most of the bar iron that ThorwÃ¶ste produced was sold in Stockholm (Sweden), he also fashioned nails, thread, knives, hoes, iron wheels and other equipment.

Over the centuries, steam engines, plows and cutlery were added to Fiskarsâ€™ list of manufactured goods, and its manufacturing facilities spread to other countries. Meanwhile, all manufacturing in the original ironworks facility gradually ceased operation. In 1992, however, the Fiskars company decided that the way to breathe new life into the old Fiskars Village was to invite artisans, designers and artists to move into the old ironworks facilities, where they could form a cooperative and work. Today Fiskars Village has become a center of Finnish art and design. You can meet some of the artisans through FiskarsVillage Cinema Series. 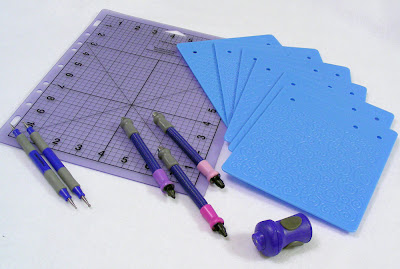 As you view the work of BBEST artists below, it will be apparent that I am not the only one who has benefitted from using Fiskars paper crafting tools, or variations of them from other manufacturers. Although there is no doubt that Fiskars has many competitors today, the fact that it is more than three-and-a-half centuries oldâ€”as well as Finlandâ€™s oldest companyâ€”suggests that Fiskars has a great deal of practice in developing â€œcutting edgeâ€ paper crafting tools. Autumnal Journaling or Gift Tags – Set of 3 tags with sleeves,
by Kym of PaperParaphernalia Set of 8 Christmas Tags,
by Jan of circleinthesand You can learn more about Fiskars, its history, Fiskars Village and its craft division by visiting these Web sites:

When it comes to sewing, I’m a tool junky. Apparently there are many sewing enthusiasts out there with similar attitudes. Basically, we just want an…

My father, who used to be the plant supervisor for a company that manufactured holiday tree stands, was accustomed to dealing with procrastination. “I’ll get…

If you are a paper crafting enthusiast like me, likely you have an arsenal of blades that would impress your local fencing master. Seriously, have…

4 thoughts on “The cutting edge of paper crafting tools”